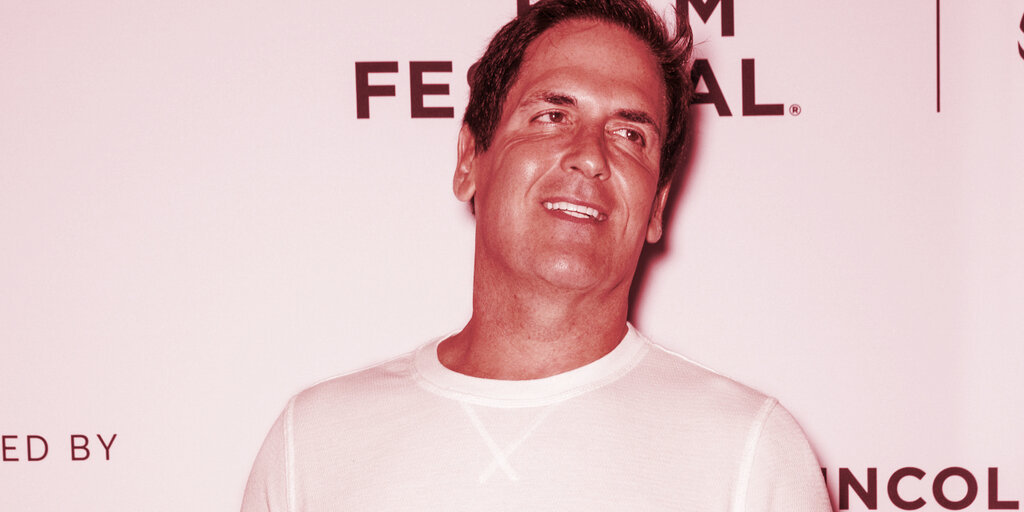 The pandemic has prompted a huge boost to crypto prices. Bitcoin is up 526% in the past year, and Ethereum is up 2,000%. But even amid a bull market, the crypto crowd can’t help but wonder: is a dramatic correction coming on the level of the infamous “Crypto Winter” of early 2018?

His reasoning: the number of people invested in the biggest coins has swelled to a point where the investors would buy back in before prices could get brutally low.

“I saw something that said 2 million people are using DeFi right now,” Cuban said. “That’s a whole lot of money that’s not going through the banking system.” Cuban added that these conversations are happening everywhere, even in the Mavs locker room.

“We were talking about DeFi, and I told these guys, ‘You gotta learn it a little bit.’ I tell them, ‘Look, effectively, if you were to convert to DAI [an Ethereum-based stablecoin], or just with Ethereum, right, you can make a good 4%, 5%, 10% if you went and converted some things. And let’s just say it goes horribly wrong and it collapses 50%, 75%, how’s that compared to your savings rate right now? You’re making .02%.'”

Cuban has said previously that he sees greater future potential in Ethereum than in Bitcoin. Indeed, if there is a big price correction, he sees Bitcoin as the bigger risk.

“I think Bitcoin is the greatest risk of a pullback, simply because there’s so many dollars worth of derivatives, and so people speculate so much, and you don’t have an efficient market in terms of buying and selling it,” he said.

“Each global market has its own pricing, and a buyer of Bitcoin, or any crypto for that matter, doesn’t automatically get the best price like you do with a share of stock, for the most part,” Cuban explained.

“I think Ethereum has greater long term value, period, end of story. Because Ethereum has more utility than Bitcoin does.”

The views and opinions expressed by the author are for informational purposes only and do not constitute financial, investment, or other advice.